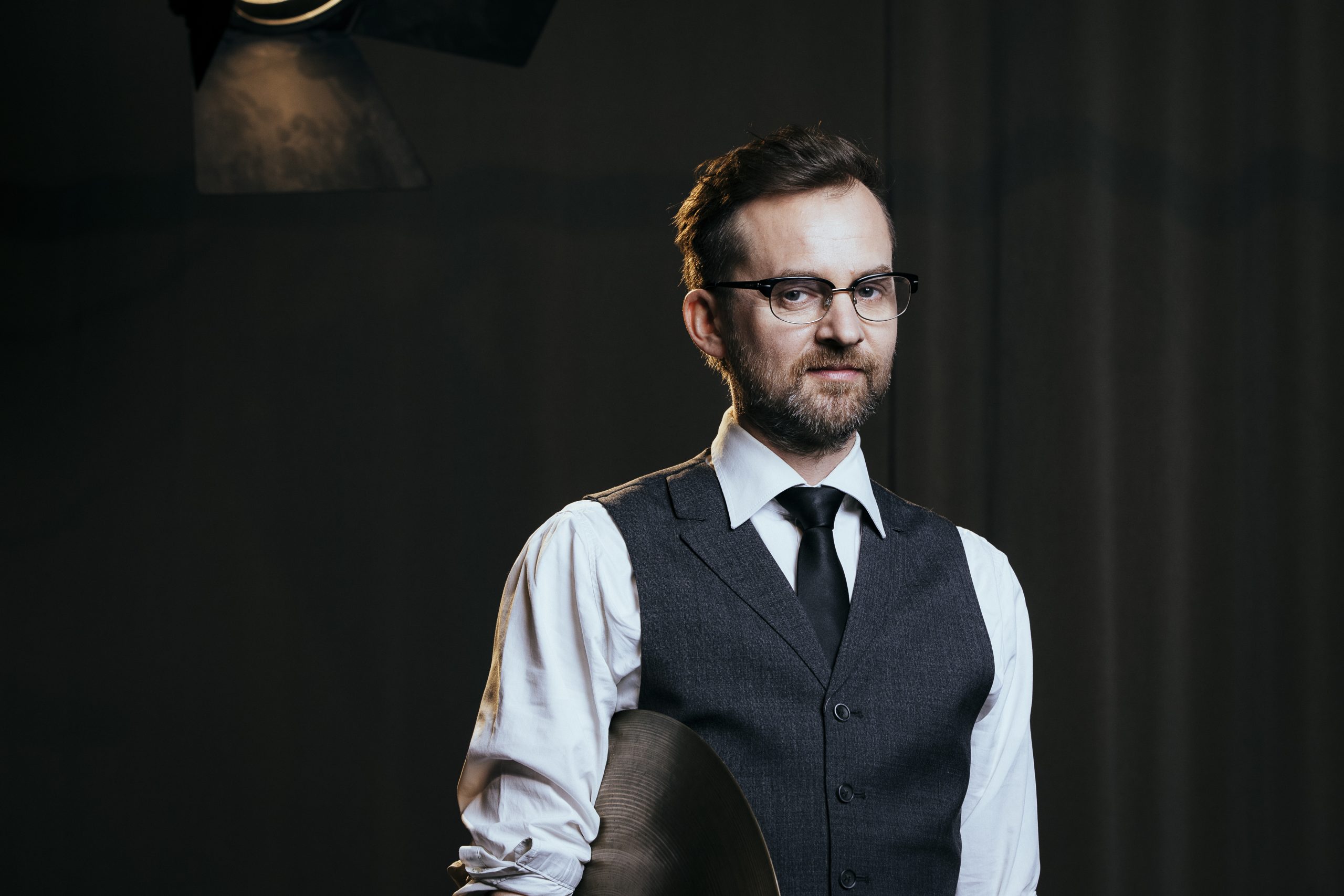 Charlie Basterd can be held responsible for founding the OldSchoolBasterds in 2010. Who could have thought that the Basterds would survive longer than some months? As that is likely to happen often as you probably know. Being a fan of the Old-School-Drumming-Style of that early R´n´B era he is always trying to keep his playing authentic. 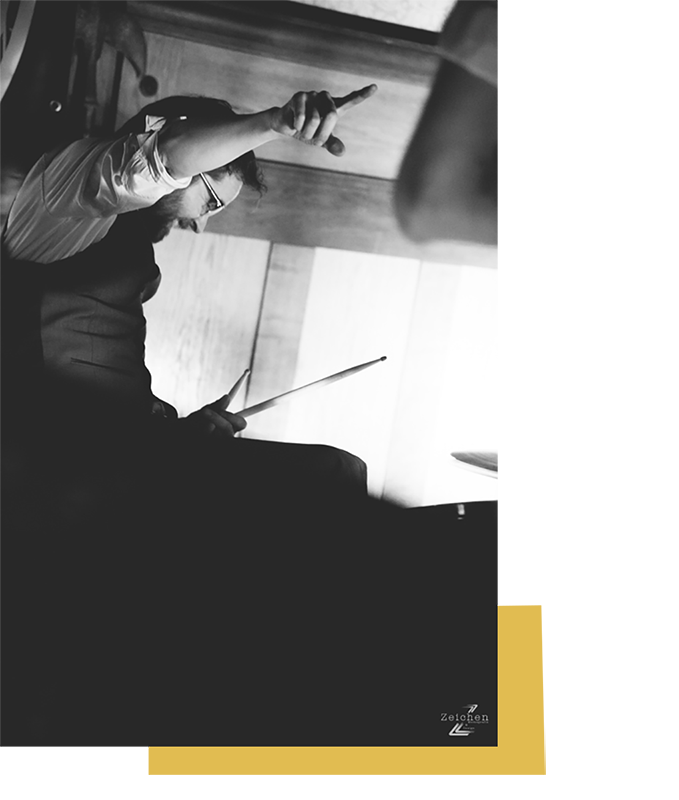 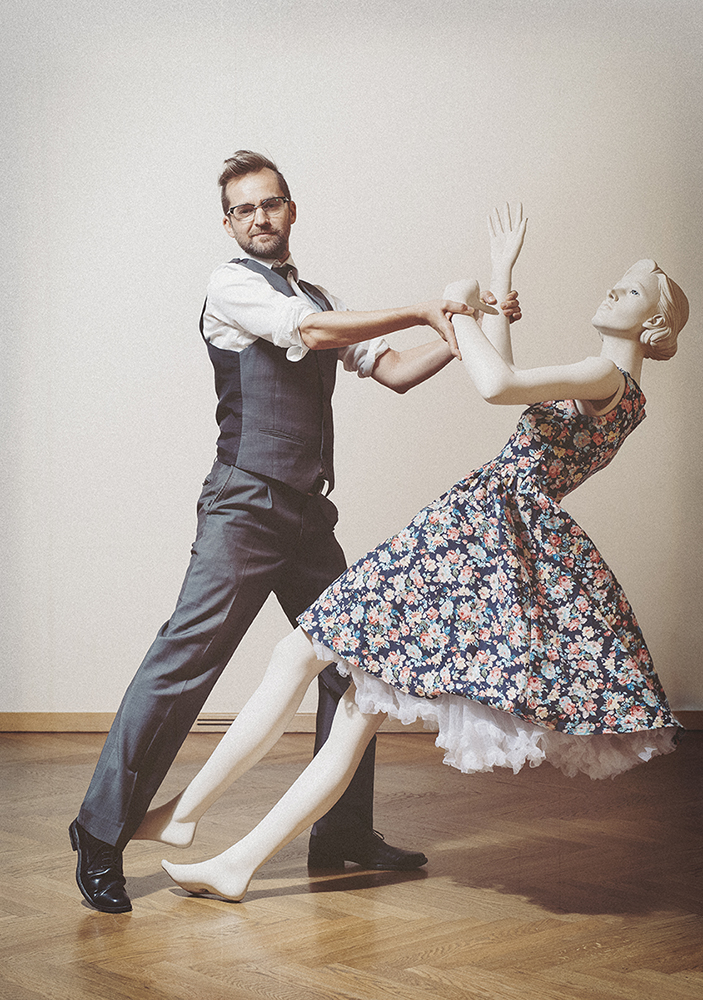 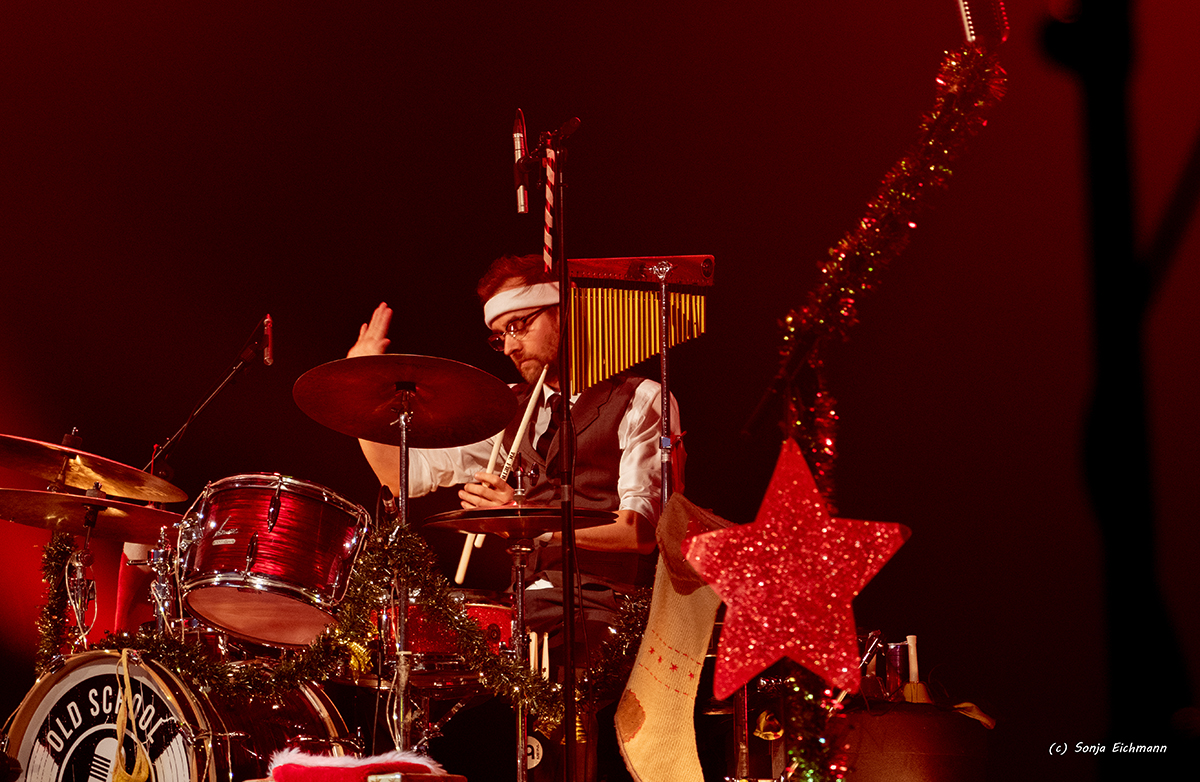 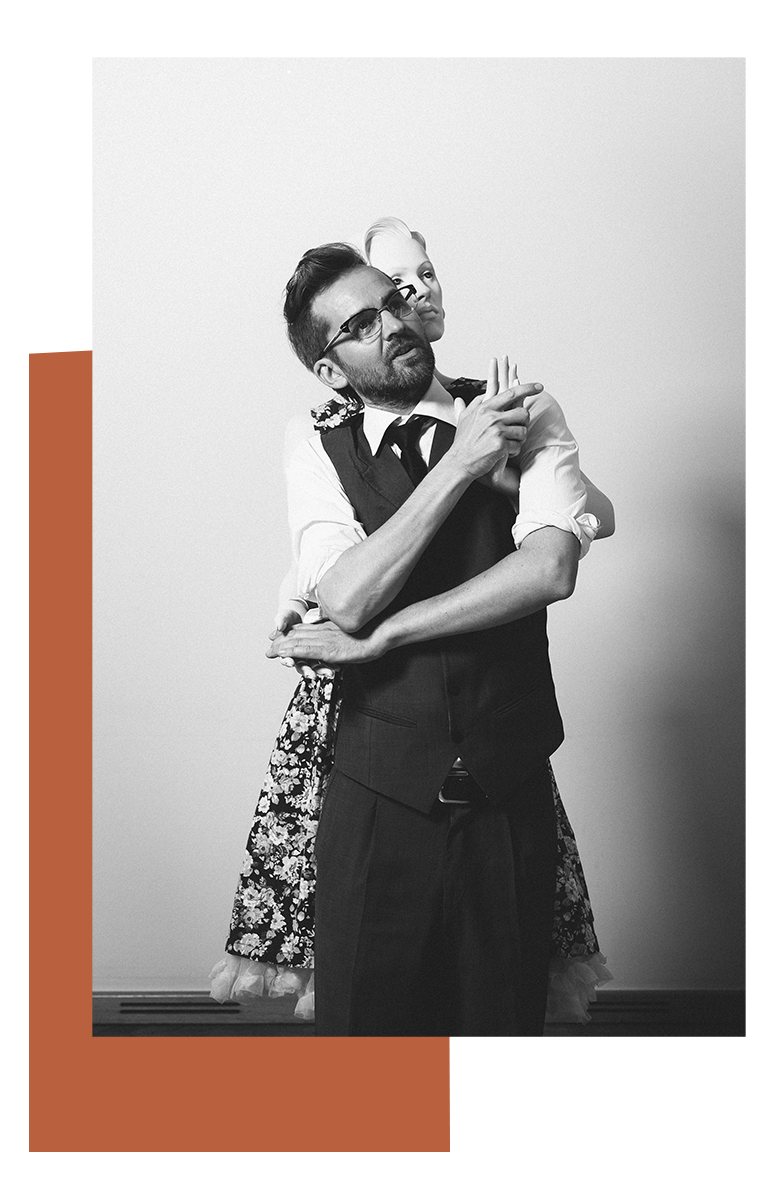 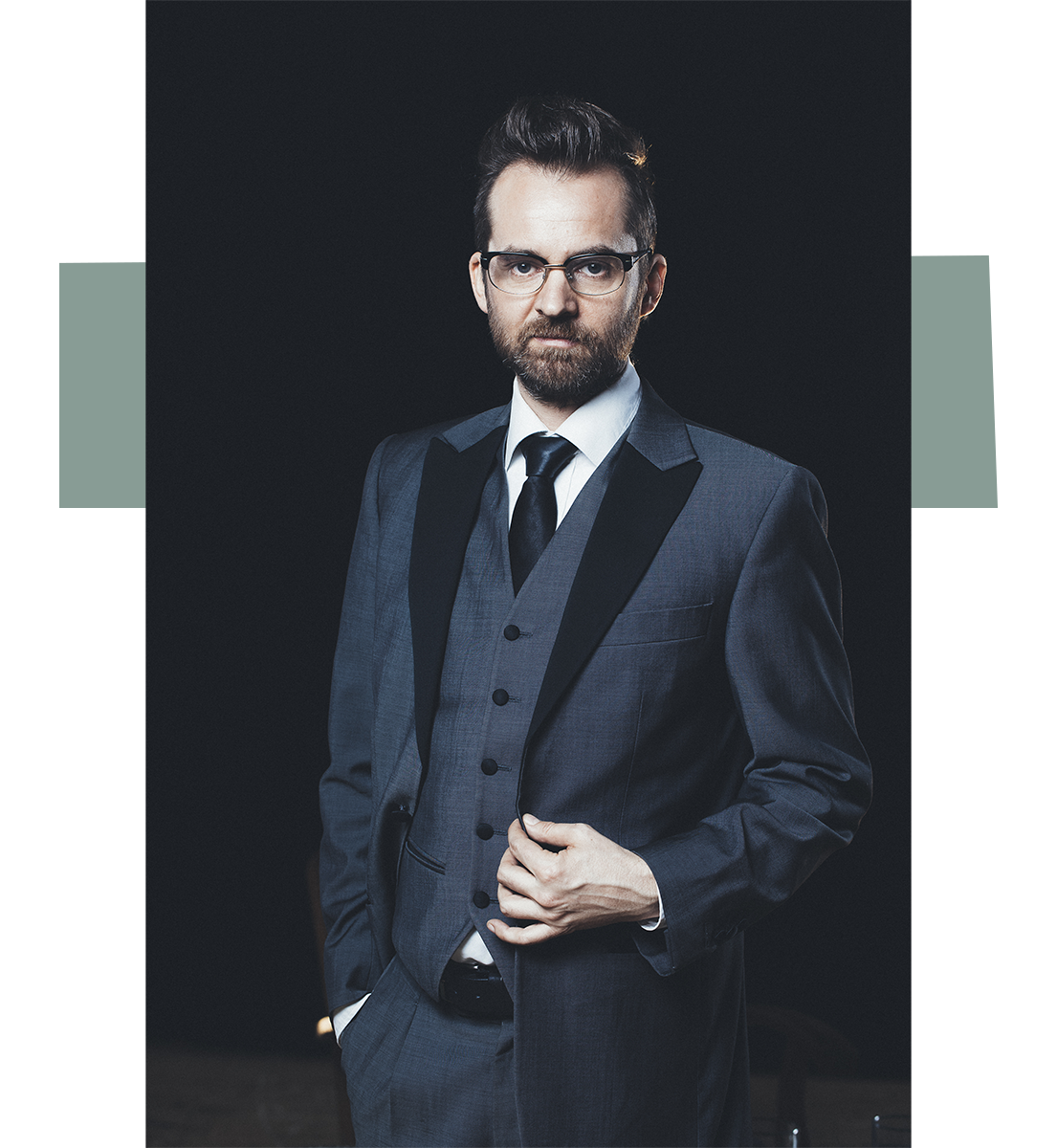 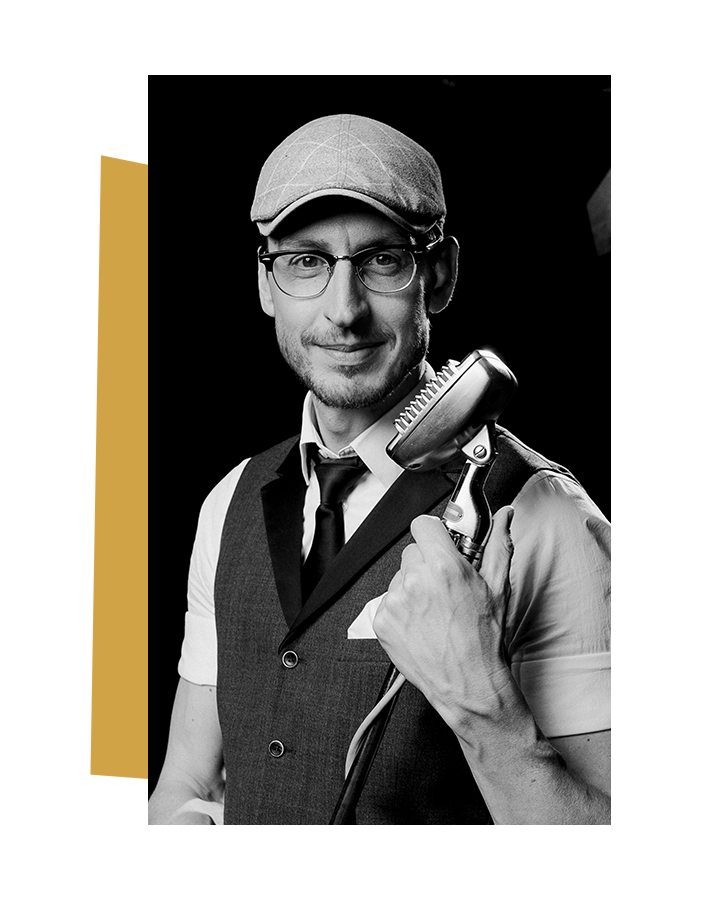 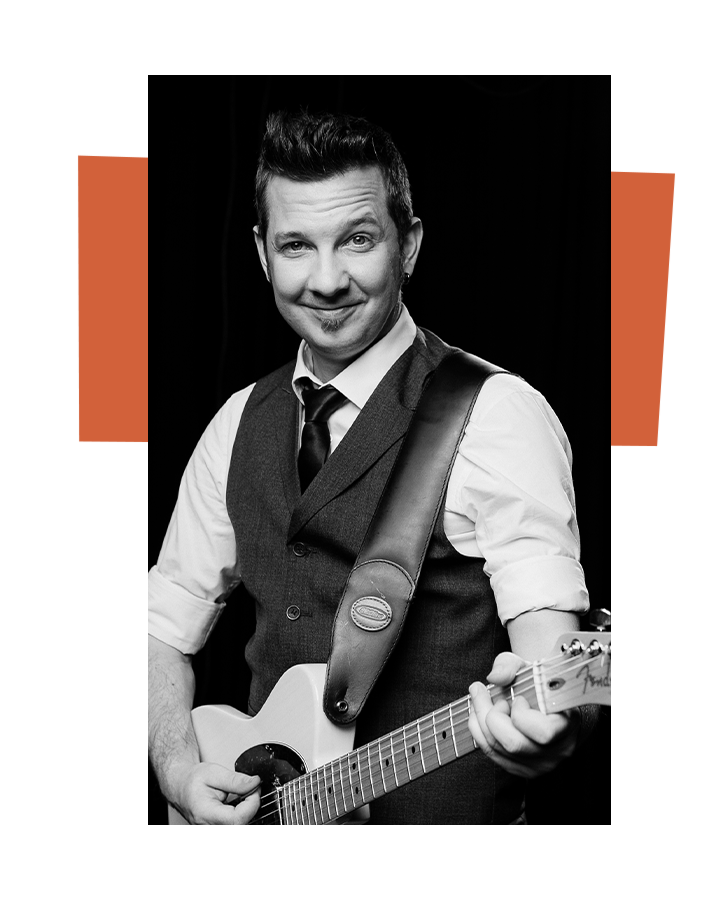 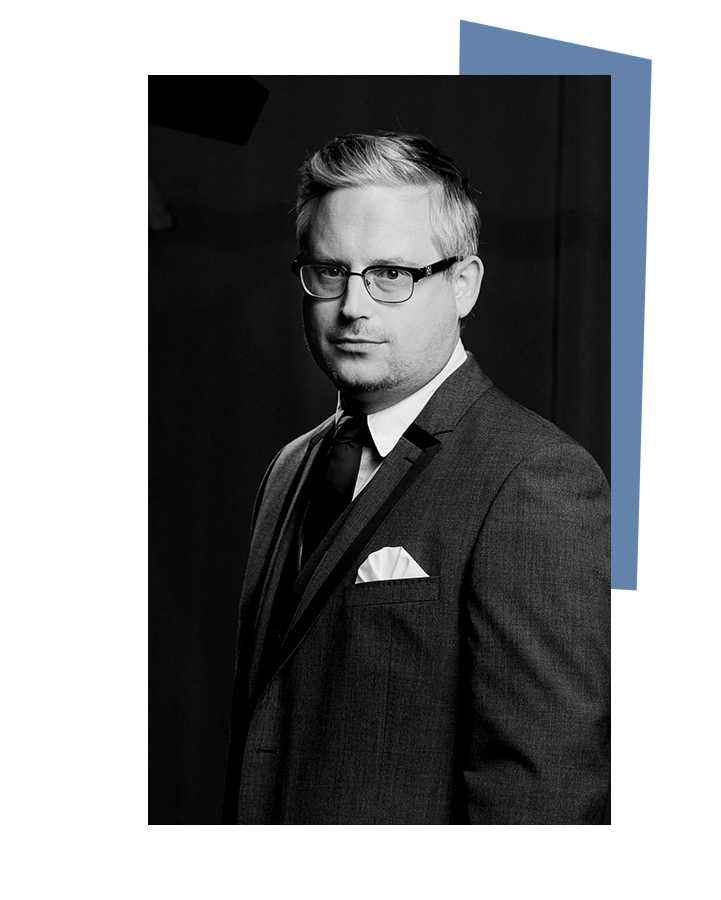 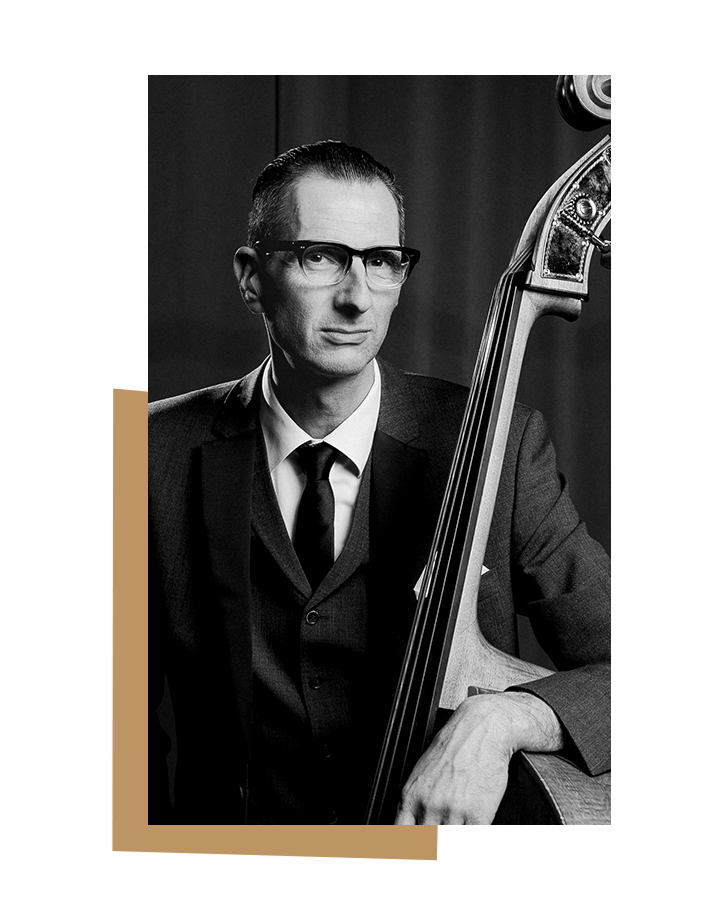